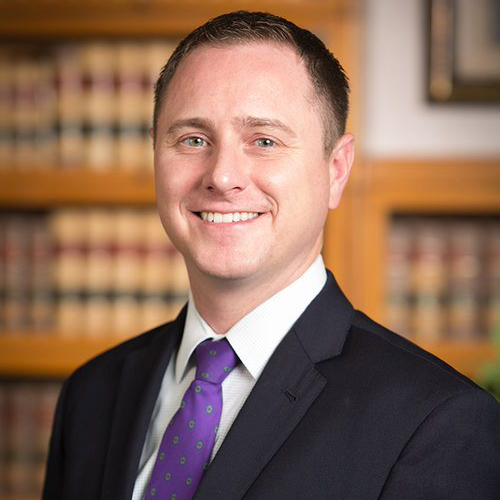 Alex attended the University of Southern California’s School of Cinema-Television where he received a B.A. in Cinematic Arts in 2004. While in School, Alex was a member of the United States Navy ROTC program and was commissioned as an officer by Senator John McCain. Prior to commissioning, he served as a Midshipman in Operation Iraqi Freedom onboard the USS Nashville (LPD-13) in the Persian Gulf during the summer of 2003. He was honorably discharged from the Navy Reserve in 2012 at the rank of Lieutenant.

Alex attended law school at Oklahoma City University School of Law and received his J.D. in 2014. While in Law School, Alex was a member of the Moot Court Trial Team Competition sponsored by the American College of Trial Lawyers, and has exhibited excellence and attained high honor through the art of courtroom advocacy, he was selected as a national member of The Order of Barristers. Alex was also an active member of SPELA (Sports, Property, and Entertainment Law) and the American Bar Association.

Alex’s specialized areas of practice are personal injury and criminal defense. Alex also has experience in the entertainment industry.  He has worked in Los Angeles on feature films and television productions including ABC’s Desperate Housewives (2005-2010) and CW’s 90210 (2010-2011), prior to attending law school. Alex grew up in El Reno and now lives in Oklahoma City.

No matter what your case entails, I'm ready to help you move forward.